nnirror is the musical project of Michael Cella, an independent musician and software developer based in the midwest USA. 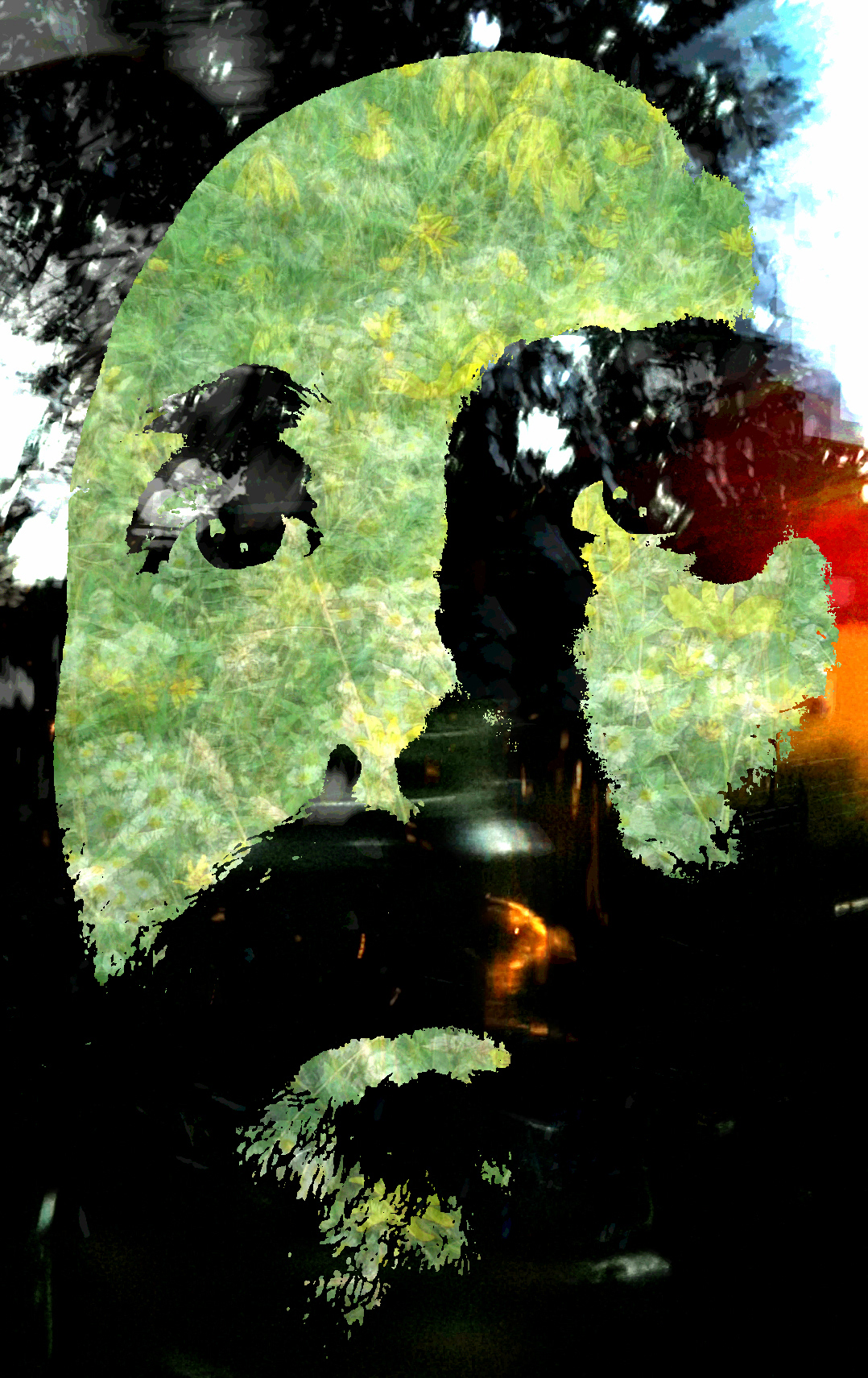 
He uses custom-built Max/MSP software to control a modular synthesizer in real time. The synthesizer can also control the software, resulting in bi-directional feedback between software and hardware which can produce ultra-chaotic emergent phenomena.


Through the magic of the editing process, hours of material crystallize into music equally rooted in the experimental and the systematic.

Michael is currently interested in audio work opportunities and/or collaborations. He has extensive experience with:

From 2007 to 2013, Michael played the drums in an extremely loud party math rock band called Noumenon. He has also released several electronic and ambient works under various monikers.